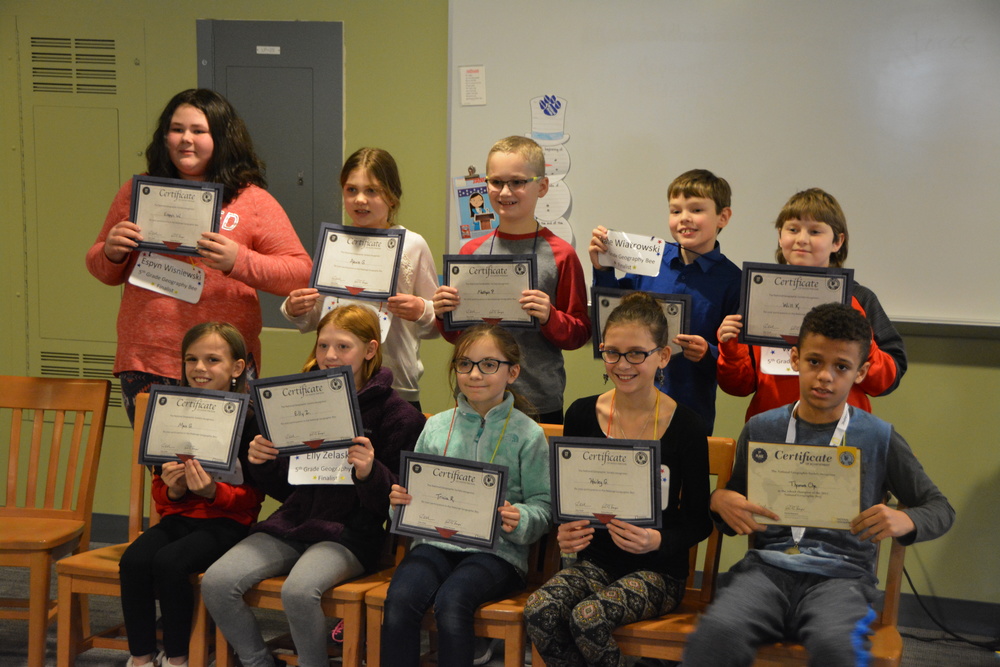 Students Show Off Their Geography Smarts

Battling in the championship round were Che and Will Kelm. During this round, whoever had the most correct answers would win. After several sets of questions with both students answering incorrectly, Che finally emerged with the correct answer.

He will try to become eligible for the state competition by taking an online test next week.