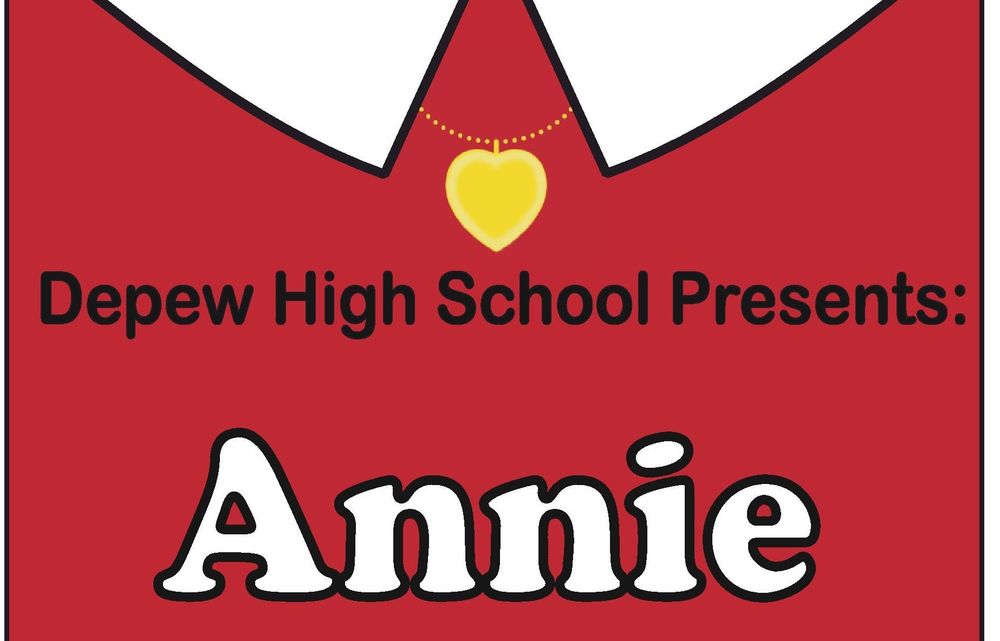 The Sun Will Come Out on Stage with "Annie"

A little curly haired orphan and her dog will grace the stage during the Depew High School production of "Annie". The production features a talented cast who will bring the familiar story to life during three performances in March.

Evening performance tickets are $10 each. For the Saturday matinee, children under 12 and senior citizen tickets are $6 each. All other matinee tickets are $8 each. Call 686-5064 for tickets.